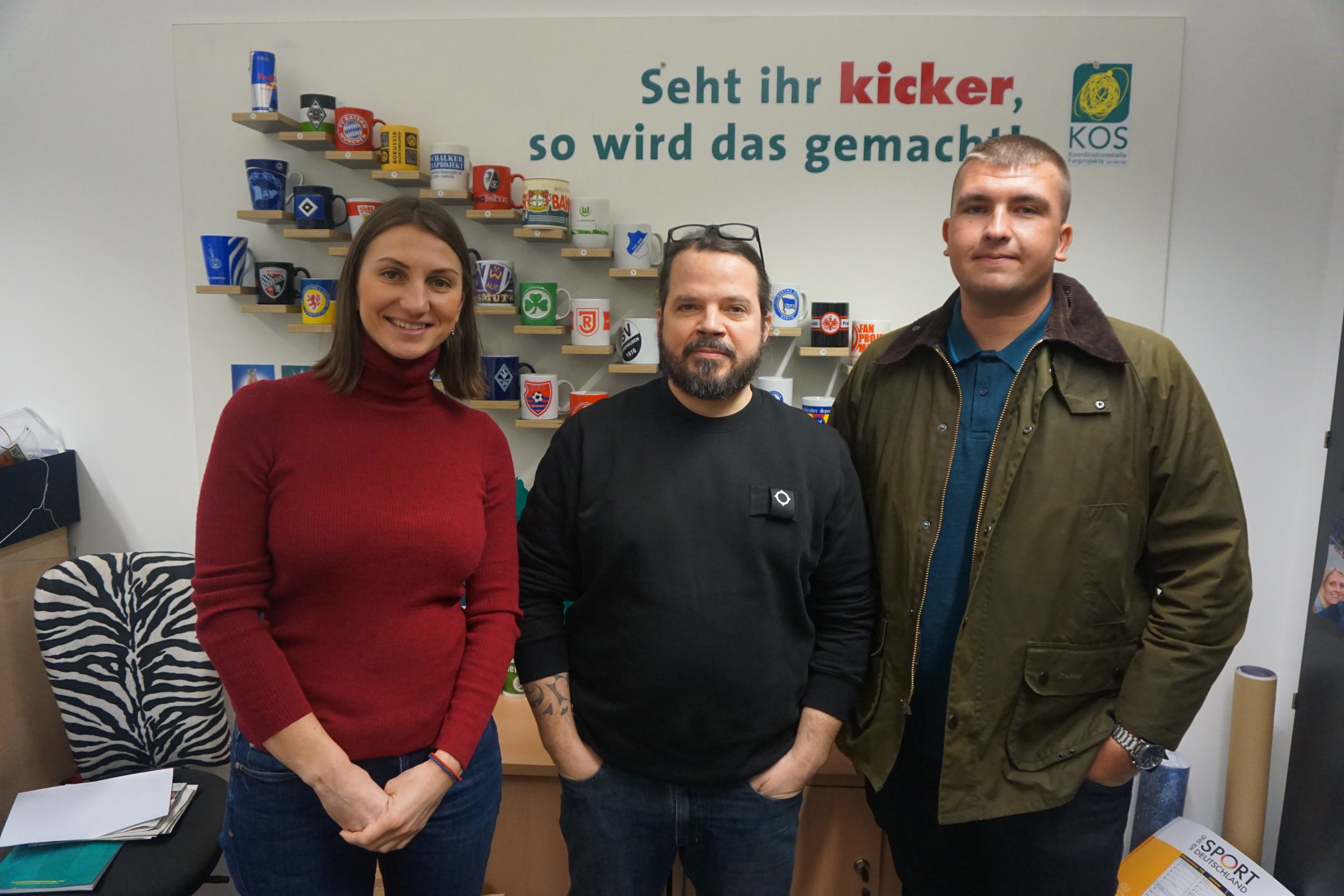 The Team of the FSE Fans´ Embassies Division

Matt Willis joined Football Supporters Europe (FSE) at the start of 2020. Matt is FSE’s Fans’ Embassies Project Manager, overseeing all work related to UEFA EURO 2020 and other matters that impact the Fans’ Embassies Division. He will be working with key stakeholders in each host city and representatives from each participating nation to make the project a success. Matt has 4 years’ experience with the English Fans’ Embassy team, the Free Lions, including at UEFA EURO 2016 and the FIFA World Cup in 2018. Matt is a graduate of Durham University, where he wrote a dissertation reviewing expressions of national identity at EURO 2016. Matt, for his sins, is a supporter of Newcastle United.

Elena Erkina is CEO of Fans’ Embassy Russia, which aims to at develop social initiatives among football fans in Russia and support related projects, particularly around international cooperation at major football tournaments such as the UEFA European Championship and FIFA World Cup. Elena studied social and sport sciences in Russia and Europe. Currently, she is actively involved in cross-border cooperation projects between Russia and EU countries that are targeted at developing extensive sport and social relations through people-to-people cooperation. Elena will be overseeing all of FSE’s work in Saint Petersburg.